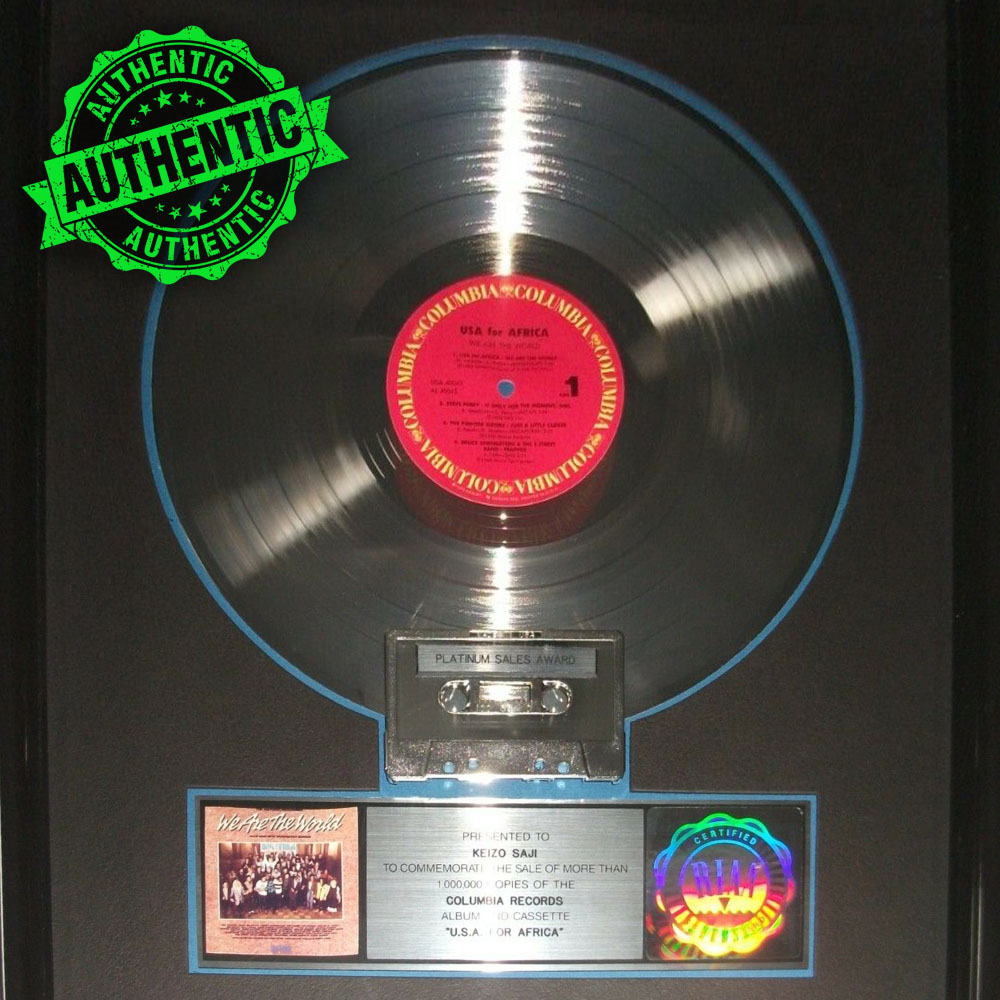 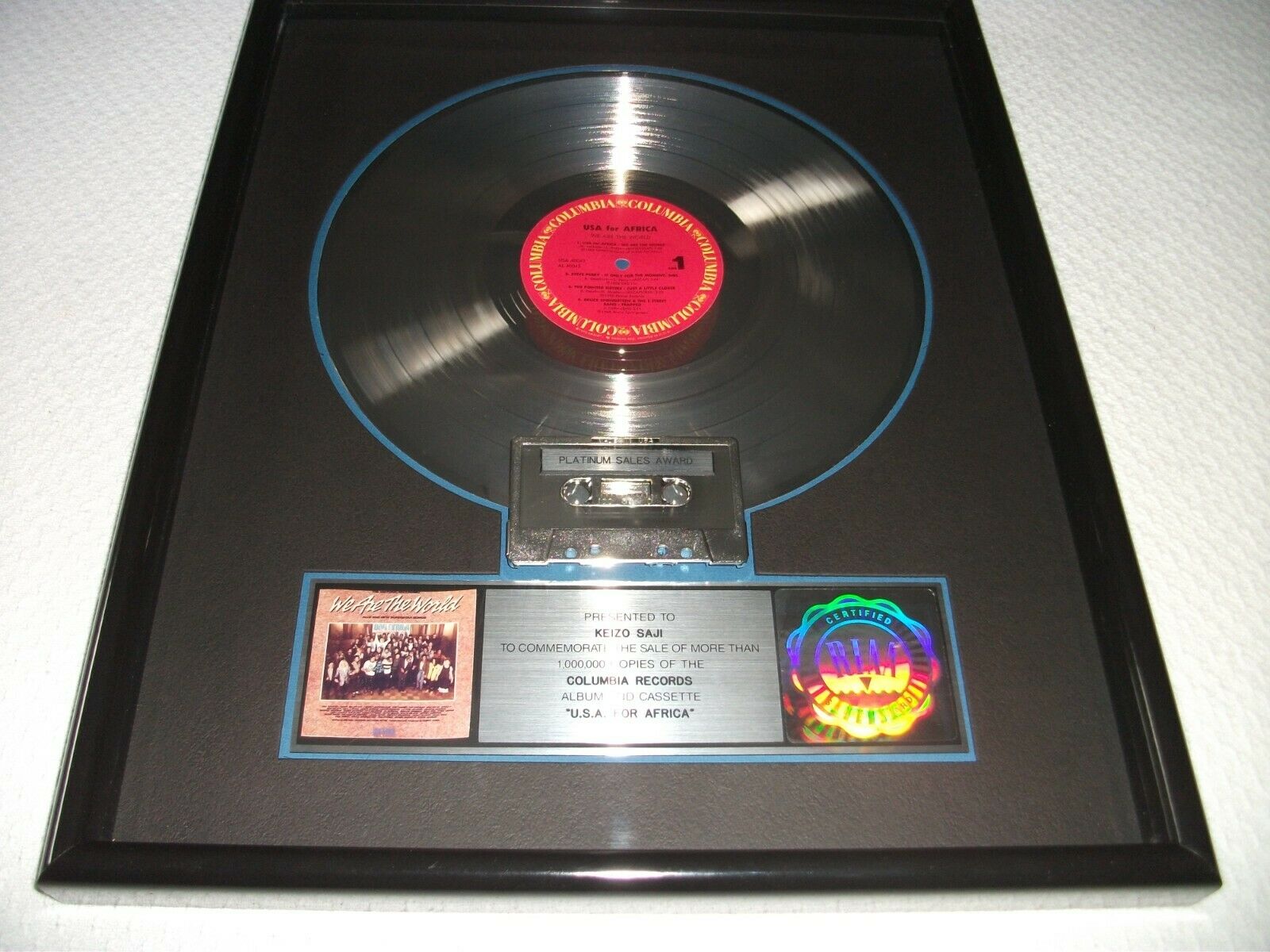 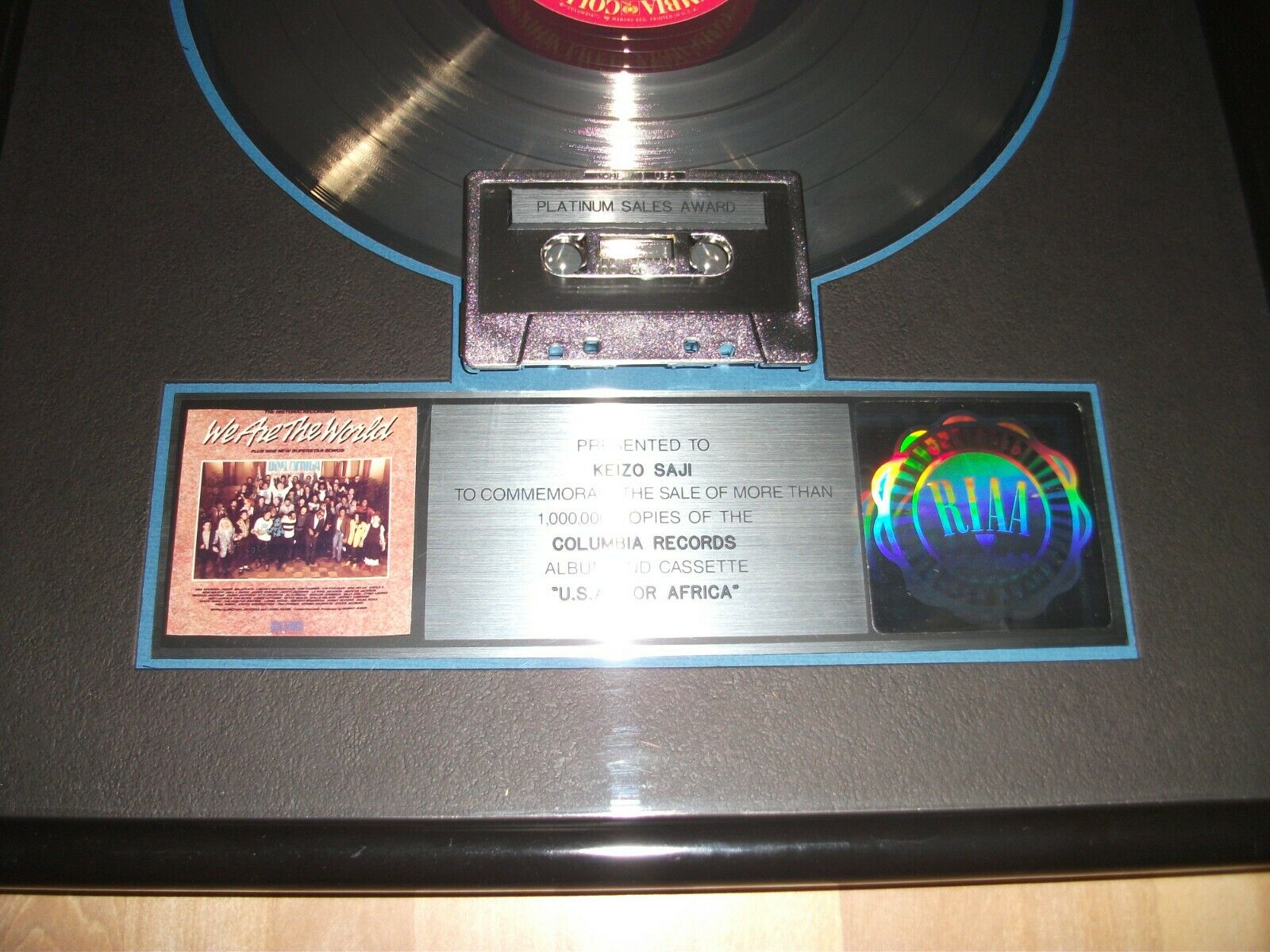 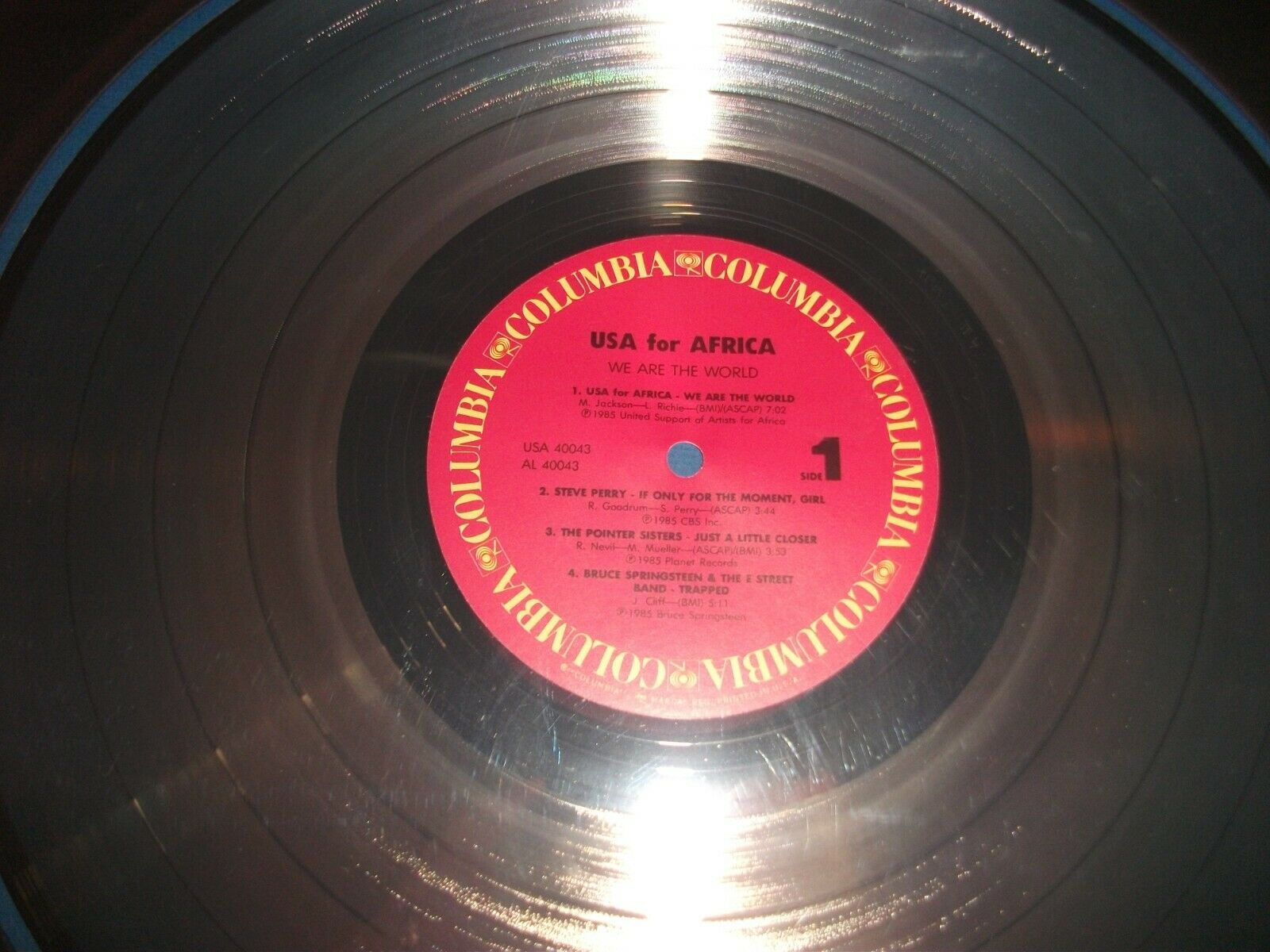 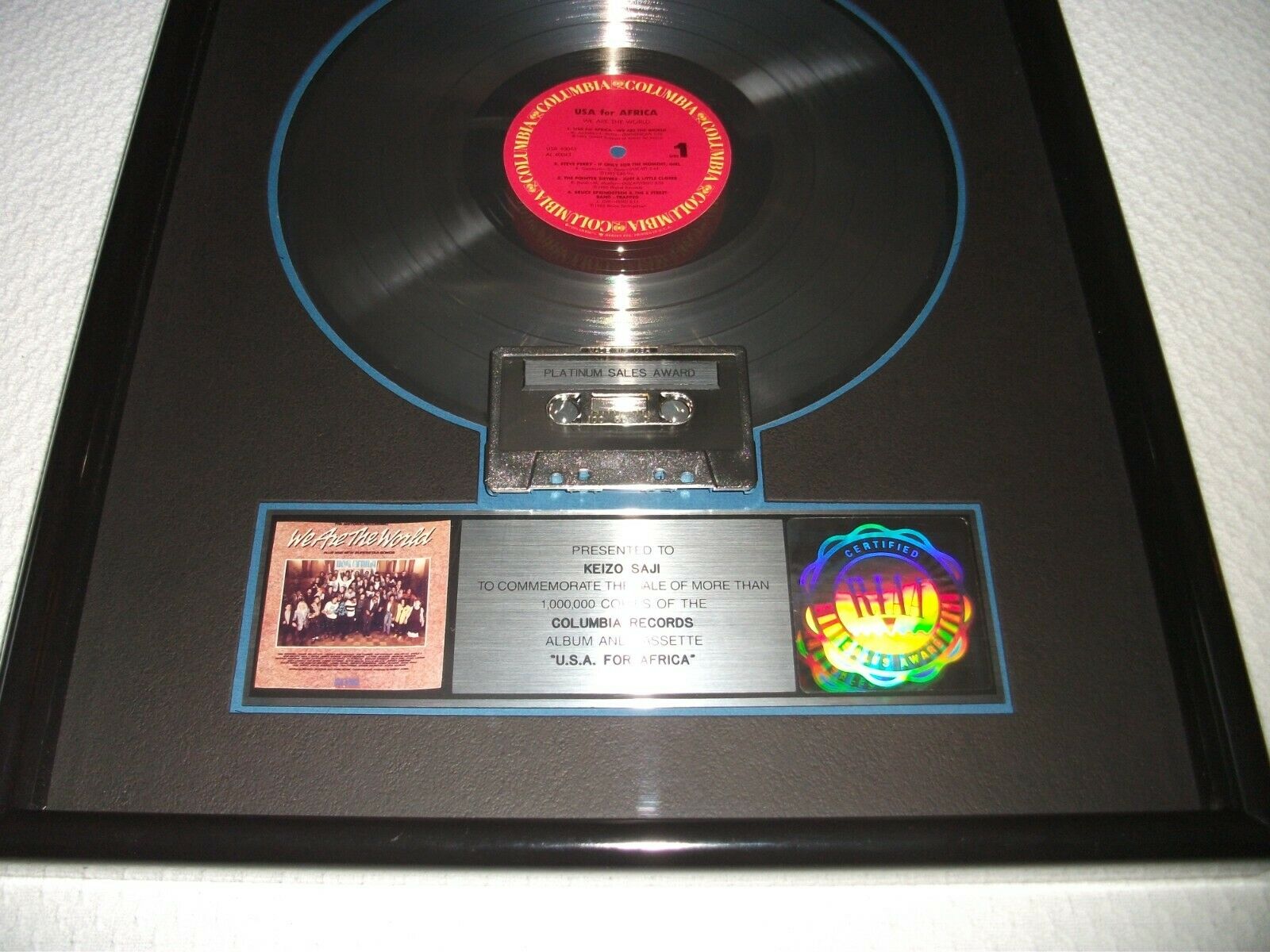 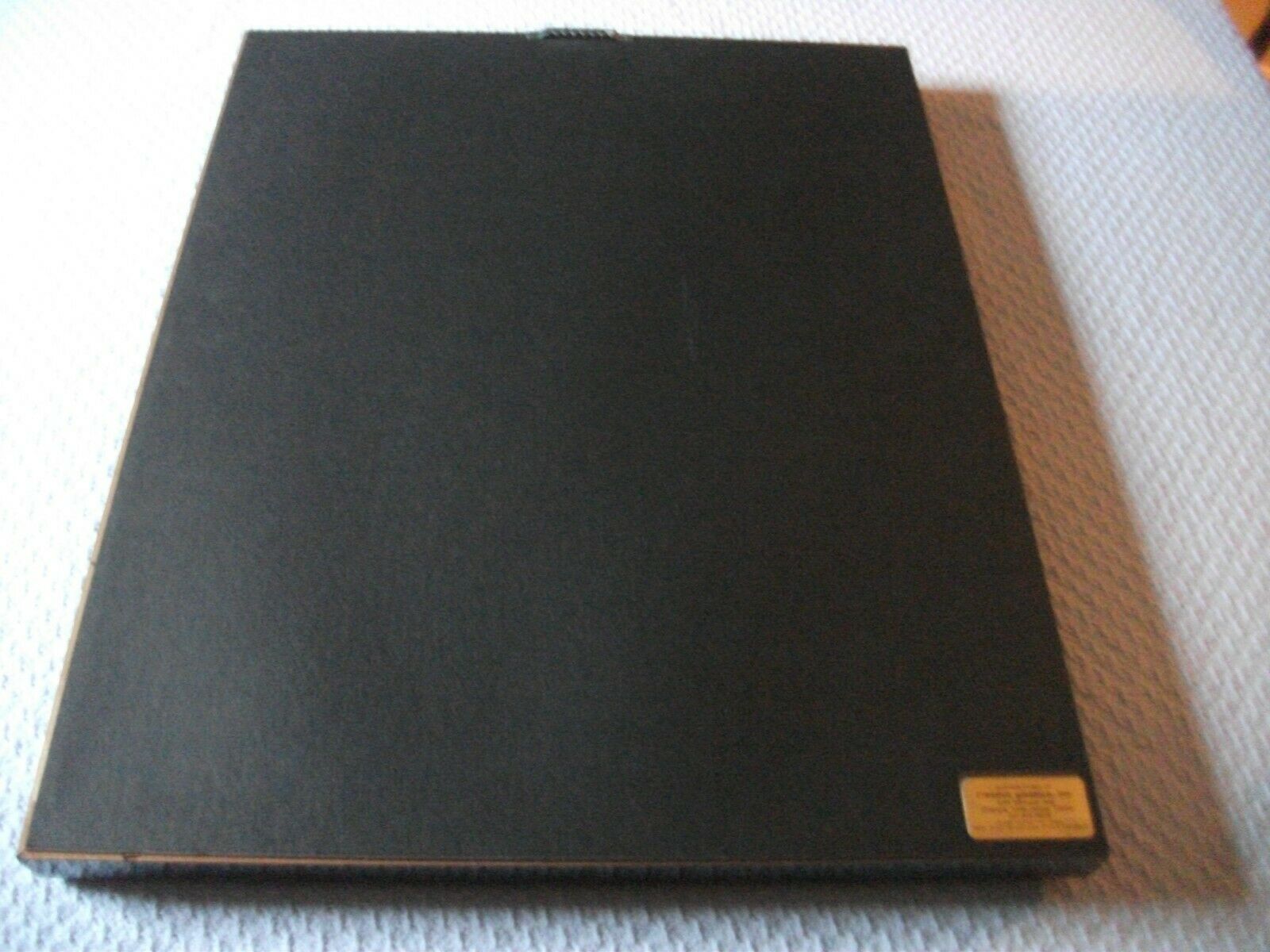 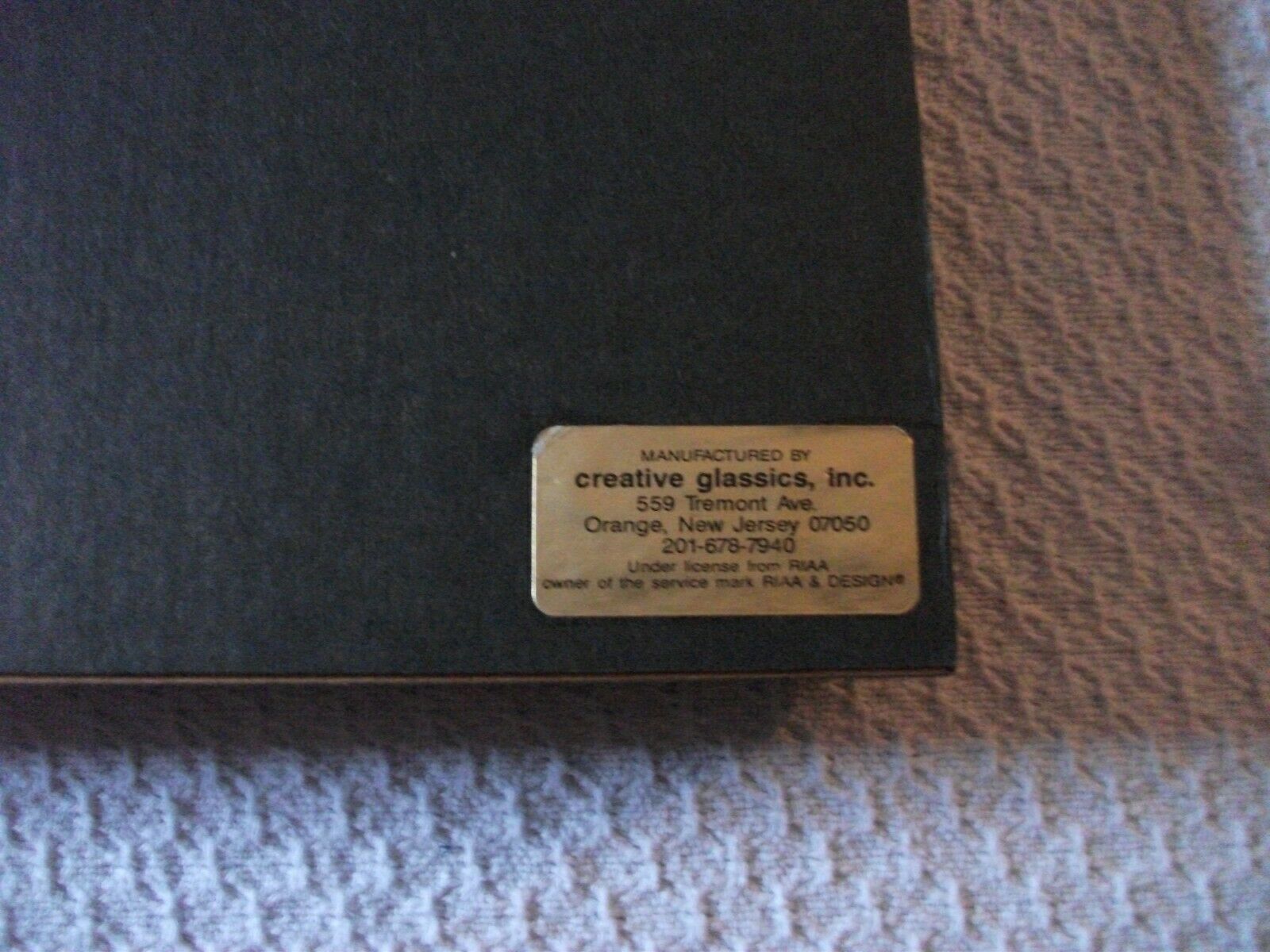 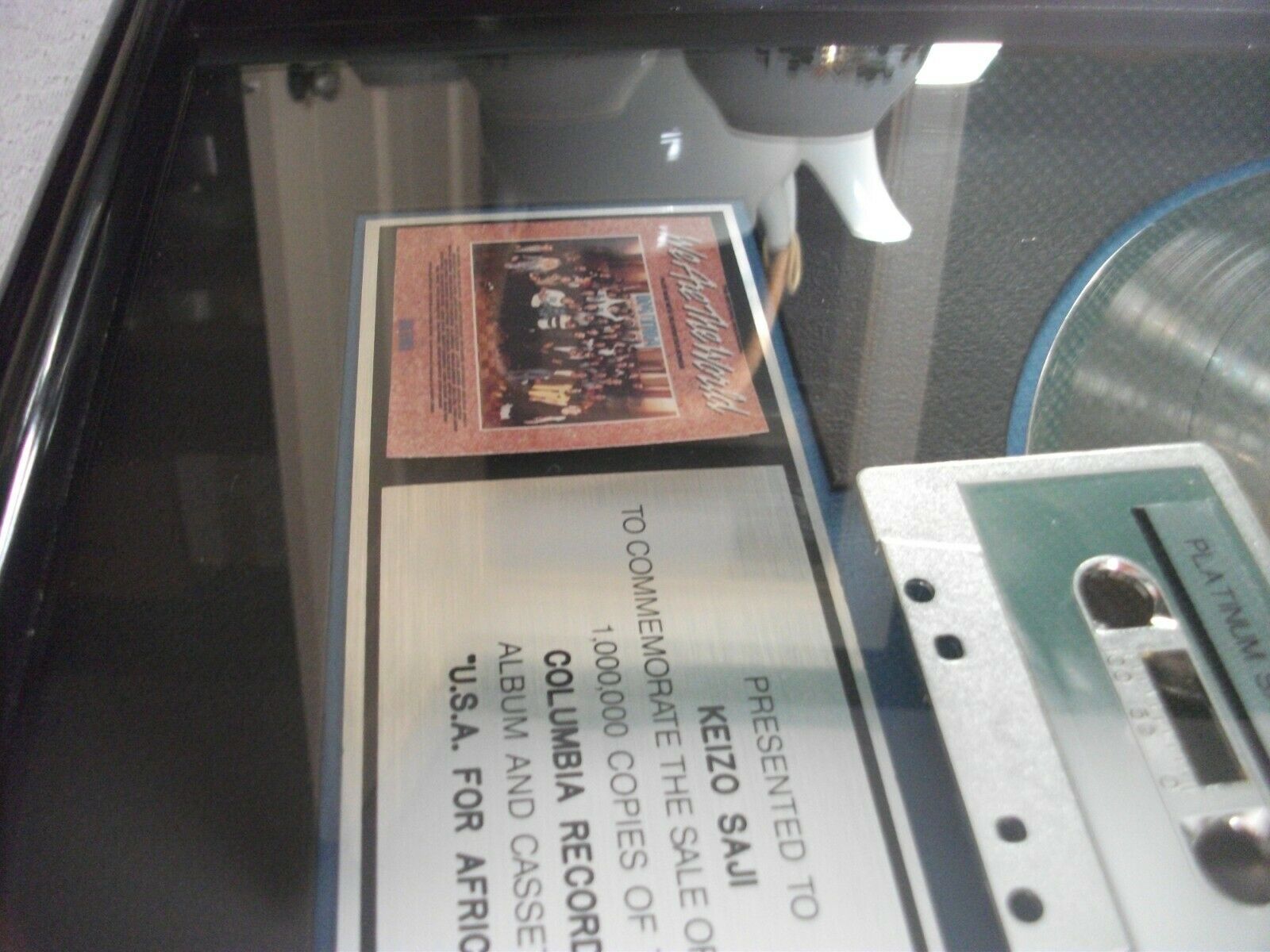 Rare RIAA Platinum Award to commemorate the sale of more than 1,000,000 copies of the Columbia Records album and cassette "U.S.A. FOR AFRICA". The award is presented to Keizo Saji, who was a Japanese businessman and art patron and founder of the Suntory Music Foundation in Toyko. This RIAA Award display measures 17" x 21" and is in super-nice excellent condition.
We Are the World is a 1985 album that contains USA for Africa's "We Are the World" (Quincy Jones, Michael Jackson, Lionel Richie) a recording for charitable efforts for famine relief in Ethiopia. In addition to the title track, the album includes nine previously unreleased songs by donating artists like Prince, Steve Perry, Chicago, Bruce Springsteen, Tina Turner, The Pointer Sisters, Kenny Rogers, and Huey Lewis and the News. The album reached #1 in two weeks on the Billboard charts in April 1985, something previously accomplished only by The Beatles and Rolling Stones.